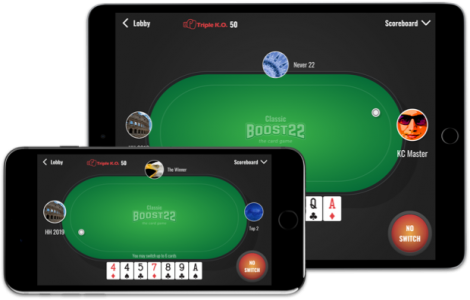 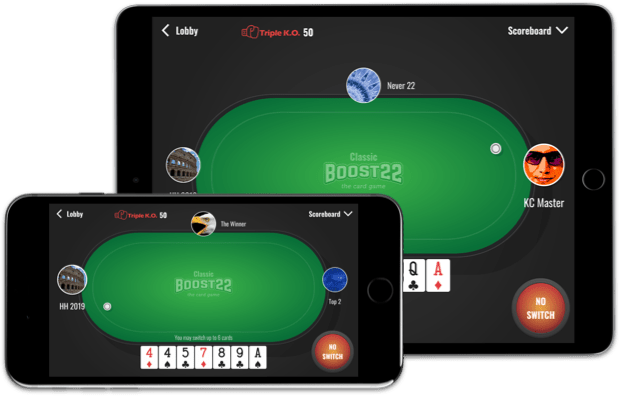 Launched at Event in Denmark. BOOST22 Is a Quick and Exciting Alternative to the Classic Card Games.

After four months of development, 100 beta testers and more than 400 active hours played in 5.000 games; the company revealed the game at an event that attracted 96 players despite hot Danish summer weather.

Of the company’s recent lively launch, BOOST22 Co-Founder and inventor of the game Mads Elholm said, “For a while, I’ve wondered why Poker is the only serious card game you can play online against other players. With BOOST22, we’re going to change that.”

He continues, “The card game, which I invented a couple of years ago, is inspired by old classical card games, have had all new gaming elements added to it – and has, of course, been digitized!”

Here’s why you should download BOOST22 now and play it:

Go get BOOST22 now on App Store and Google Play for free – and share it with your friend. However, first, you should go gain an advantage by quickly reading the rules so you can outplay your opponents.